Getting rid of digital pollution 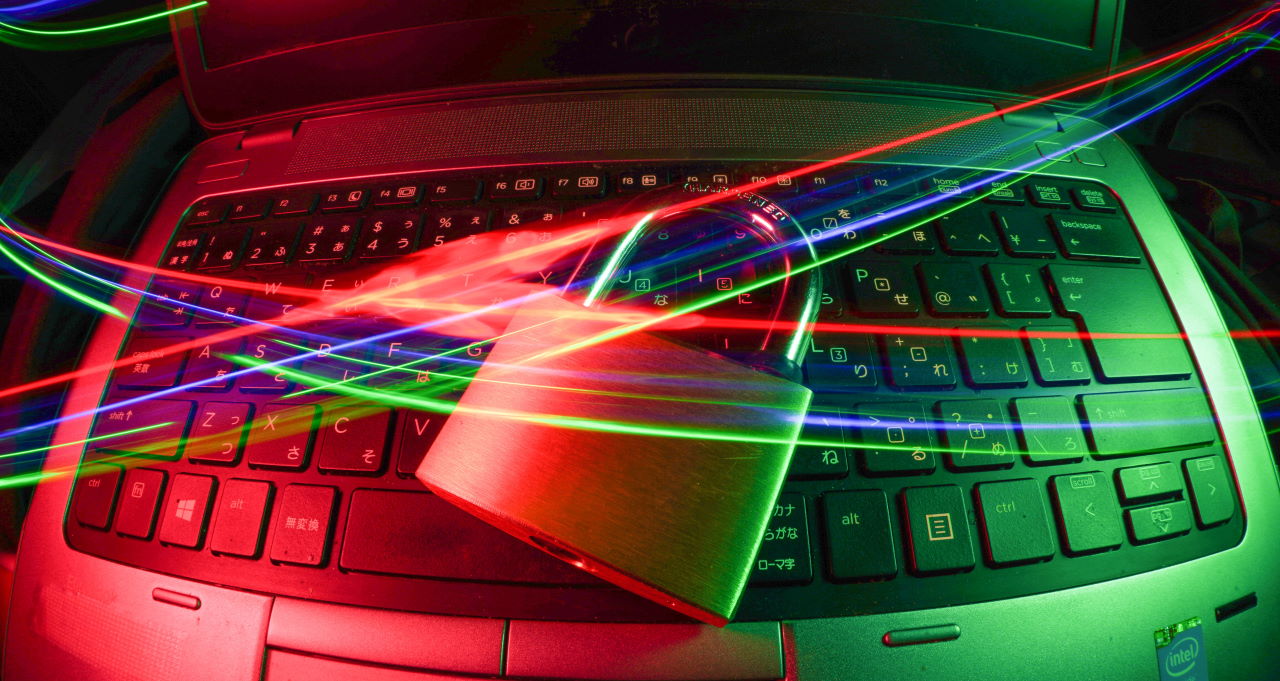 Cyberspace has often been characterised as a domain of military and other state operations. And it is. But it’s much more than that. Cyberspace has become an environment where we all go to live and work, never more so than during the pandemic. In this talk, Professor Ciaran Martin will cover how our digital environment is full of dangerous pollutants, how these are used by malevolent actors to harm us in ways many of us don’t really understand, and what we can all do to clean up this essential public and private virtual space.

Ciaran Martin is Professor of Practice in the Management of Public Organisations.

Prior to joining the School, Ciaran was the founding Chief Executive of the National Cyber Security Centre, part of GCHQ.

Ciaran led a fundamental shift in the UK’s approach to cyber security in the second half of the last decade. He successfully advocated for a wholesale change of approach towards a more interventionist posture and this was adopted by the Government in the 2015 National Security Strategy, leading to the creation of the NCSC in 2016 under his leadership. Over the same timeframe, the UK has moved from joint eighth to first in the International Telecommunications Union’s Global Cybersecurity Index and the NCSC model has been studied widely and adopted in countries like Canada and Australia. The NCSC’s approach has been lauded for responding quickly to incidents and giving the British public clear and prompt advice on responding to them, putting previously classified information in the hands of industry so that companies can defend themselves more effectively, major improvements in automatic cyber security like countering brand spoofing and rapidly taking down malicious sites, and projecting the UK’s leadership in cyber security across the world. Ciaran’s work, which led to him being appointed CB in the 2020 New Year’s Honour’s list, has also been recognised and honoured in the United States and elsewhere across the world.

In his 23-year career in the UK civil service, Ciaran held senior roles within the Cabinet Office, including Constitution Director (2011-2014), which included negotiating the basis of the Scottish Referendum with the Scottish Government and spearheading the equalising of the Royal Succession laws between males and females in the line; and director of Security and Intelligence at the Cabinet Office (2008-2011). Between 2002 and 2008 he was Principal Private Secretary to the Cabinet Secretary and Head of the Civil Service and Private Secretary to the Permanent Secretary to HM Treasury.

As well as secure technology, a constant theme has been the promotion of responsible, values based-Government whether in the Treasury, Cabinet Office or the security services. As a native of Northern Ireland’s troubles which he saw in part as being themselves caused by a failure of Government, Ciaran knows the importance of fair, impartial, well run public services that work for all and are trusted. So prior to his NCSC career he is particular proud of his supporting role, along with Ministers and civil servants in London and Edinburgh, in framing the arrangements for the 2014 independence referendum an event which, whilst hotly contested, was seen by all to be fair, legally sound and decisive. His knowledge of public finances, national and international security and the central bureaucracy of Whitehall is a rare combination of experiences and expertise.

Advanced booking essential
Priority booking for members and their guests

6.30 reception in the Mawby Pavilion with delicious Rewley House sandwiches and cake or fruit.
7.30 event starts

Add event to your calendar.

The BCS Oxfordshire Group is inviting nominations for the positions of Chair, Treasurer, Secretary, Inclusion Officer, Early Career Officer and committee members. Please visit the meeting announcement (https://oxon.bcs.org/programme/is-information-loss-good-or-bad/) for details of how to submit nominations. Any person nominated for the roles of Chair or Treasurer must be a professional member in good standing of the BCS (MBCS or FBCS).