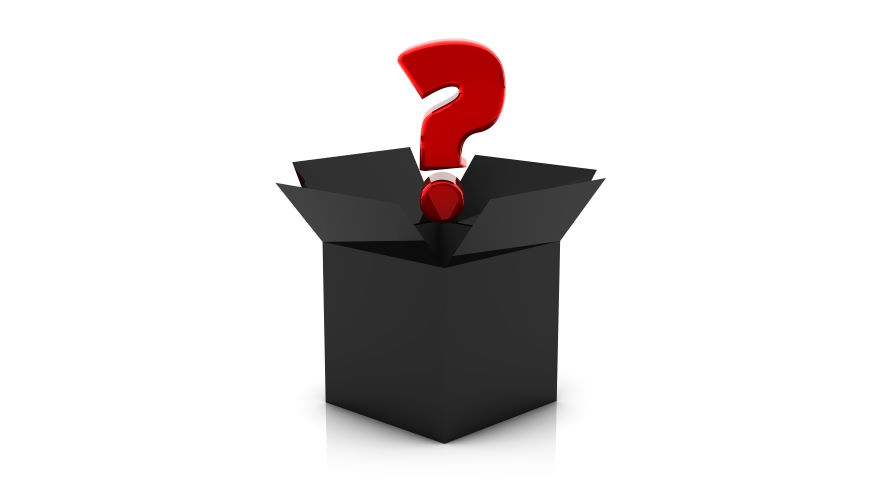 Robot accidents are inevitable. Although rare, they have been happening since assembly-line robots were first introduced in the 1960s. But a new generation of social robots are now becoming commonplace. Often with sophisticated embedded artificial intelligence (AI) social robots might be deployed as care robots to assist elderly or disabled people to live independently. Smart robot toys offer a compelling interactive play experience for children and increasingly capable autonomous vehicles (AVs) the promise of hands-free personal transport and fully autonomous taxis. Unlike industrial robots which are deployed in safety cages, social robots are designed to operate in human environments and interact closely with humans; the likelihood of robot accidents is therefore much greater for social robots than industrial robots. This talk sketches a draft framework for social robot accident investigation; a framework which proposes both the technology and processes that would allow social robot accidents to be investigated with no less rigour than we expect of air or rail accident investigations.

Alan Winfield is Professor of Robot Ethics at the University of the West of England (UWE), Bristol, UK, Visiting Professor at the University of York, and Associate Fellow of the Cambridge Centre for the Future of Intelligence. He received his PhD in Digital Communications from the University of Hull in 1984, then co-founded and led APD Communications Ltd until taking-up appointment at UWE, Bristol in 1992. Alan co-founded the Bristol Robotics Laboratory where his current research is focused on the science, engineering and ethics of cognitive robotics.

Alan is passionate about communicating research and ideas in science, engineering and technology; he led UK-wide public engagement project Walking with Robots, awarded the 2010 Royal Academy of Engineering Rooke medal for public promotion of engineering. Until recently he was director of UWE’s Science Communication Unit. Alan is frequently called upon by the press and media to comment on developments in AI and robotics; he was a guest on the BBC R4 series The Life Scientific and interviewed for BBC News HARDtalk.

Alan is an advocate for robot ethics; he sits on the executive of the IEEE Standards Association Global Initiative on Ethics of Autonomous and Intelligent Systems, and chairs Working Group P7001, drafting a new IEEE standard on Transparency of Autonomous Systems. He is a member of the World Economic Forum Global AI Council. Alan has published over 250 works, including Robotics: A Very Short Introduction (Oxford University Press, 2012); he lectures widely on robotics, presenting to both academic and public audiences, and blogs at http://alanwinfield.blogspot.com/